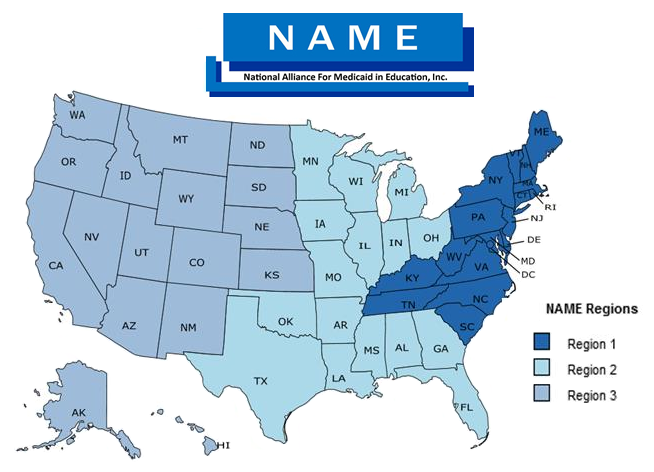 As a result of Washington’s budgetary constraints, the School-Based Healthcare Services (SBS) program was eliminated effective December 31, 2010. During the 2011 legislative session and budget making process, funds were allocated to reinstate the program effective July 1, 2011. Prior to program elimination, the SBS program was funded by state matching dollars put up by the Health Care Authority (HCA), the state Medicaid agency, and federal financial participation (FFP). Upon reinstatement, our state legislature changed the funding mechanism to require 60% of the match dollars to come from school districts while 40% would come from the HCA to pull down the FFP. The funding mechanism required that, for the first time, we contract with each school district individually. The reinstatement of the program also required our agency to submit a state plan amendment to the Centers for Medicare and Medicaid Services (CMS), which was completed on September 28, 2011, and approved on December 16, 2011.

Subsequently, Washington state education agencies raised their voices to protest provider qualification requirements, which we are currently revisiting. Over the past several months the HCA has worked consistently with local school districts and the state's Office of Superintendent of Public Instruction (OSPI) to take a proactive approach toward promoting the SBS program. Our agency established an SBS website to help school districts find information more quickly and participated in several face-to-face meetings and ongoing communications with them. As a direct result of this hard work, SBS is again up and running. What's more, CMS praised HCA's vision for working with the school districts to get the SBS program back on-line. For more information regarding Washington State's SBS program, go to: http://hrsa.dshs.wa.gov/schoolbased/.

In December 2011, the Centers for Medicare and Medicaid Services (CMS) approved Arizona's State Plan Amendment (SPA) for School Based Claiming Services (SBC) with an effective date of July 1, 2011. Arizona's SPA outlines a new reimbursement methodology for the SBC program that uses Cost Based Reconciliation (CBR) as the basis for reimbursement. Contracted LEAs will still be required to submit claims throughout the year and will continue to receive interim payments, but under the CBR methodology those payments will be reconciled against an annual cost report submitted by each LEA at the close of the state fiscal year. LEA costs will be apportioned using a methodology that incorporates data from a quarterly Random Moment Time Study as one of the calculation variables.

Although participation in the SBC program is not mandatory in Arizona, LEAs contracted with the program represent greater than 90% of the eligible population. Arizona contracts with a Third Party Administrator, Public Consulting Group (PCG), to administer both the Direct Service Claiming (DSC) and Medicaid Administrative Claiming (MAC) programs, and that contract is overseen by the state Medicaid agency, Arizona Health Care Cost Containment System (AHCCCS). For more information on the SBC program in Arizona please visit the PCG website for Arizona at http://web.pcgus.com/azschools.